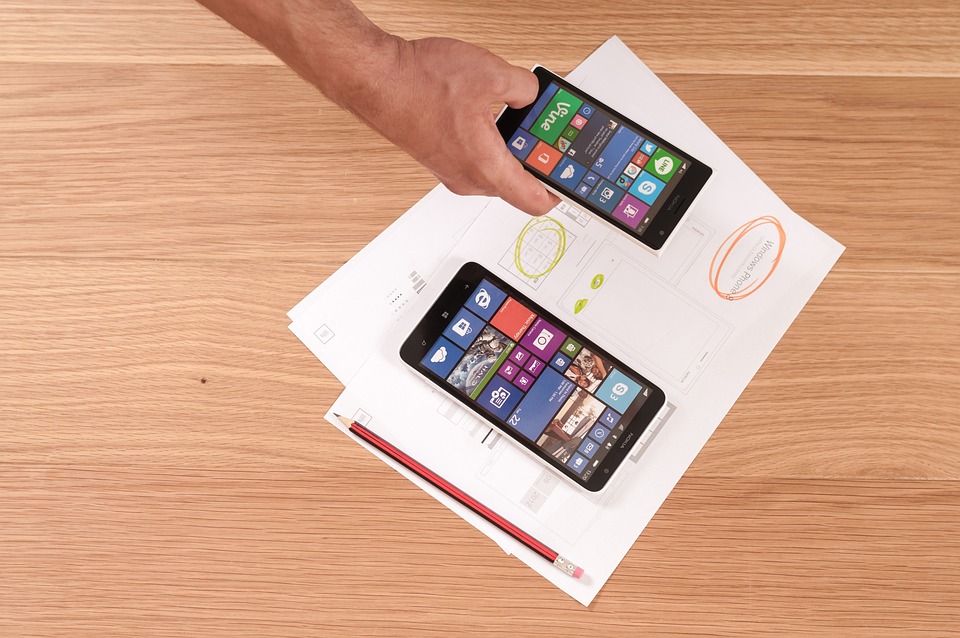 For mobile phone users, iPhone apps have been the center of attention for many years. These apps are highly revenue-driven for businesses along with an intuitive interface that appeals to more and more consumers on a daily basis. The largely growing mobile application market shows the increasing demand for these apps as a large number of companies use them for sales activities. It also points out the potential opportunities that arise in the future.

iPhone apps have built up a huge reputation over many years. Their high-end functionality makes for a highly volatile market in which Apple has triumphed. In addition, with advancing technology, mobile apps enable seamless operations that ultimately support all types of business work. iOS apps built by iOS app development companies have successfully emerged as one of the best platforms for small, medium and large businesses.

Below are five major benefits of using iOS apps for business:

Apple takes great responsibility in designing the best kinds of applications for their devices. They integrate these applications with enhanced security measures, which is also one of the key features of their enterprise apps. The developers trust that they adhere to high standards of app building, by following the parameters created entirely for this operating platform. With a strong security system, the business entrepreneurs can manage their data and keep it completely private so that third parties cannot access it. The data is treated completely confidentially along with data privacy and user identity. These apps also protect them from external threats such as malware, espionage, viruses, hacking, etc. Apple’s high-performance security and data encryption minimizes any possibility of a data breach, theft or duplication.

Apple’s testing methods for their apps are simplified but effective. Apple releases a limited number of version releases each year, which amounts to just a single OS update. Sometimes, in the need to meet the criterion of the previous iOS version, the developers are given very little time for testing, thus proposing a faster market time for their applications. This is a prominent advantage of Apple. They are less fragmented so that new apps can be introduced and the old can be scaled up. Although the development team tests them from time to time, the improvement, testing and change cycle translates into much higher costs.

Maintain a loyal customer base

Apple always works with an established community of users and consumers who admire their creation every time it hits the market. This is also because Apple delivers an excellent standard of performance, which is undeniable. All iPhone users are always satisfied with the apps. The payment capacity of those who use iOS apps is greater than Android. iPhones offer seamless and flawless performance, and the apps are tailored to specific business needs. Therefore, it has been able to gain a lot of goodwill and trust for a fantastic future experience. The loyalty of customers using iOS is always very robust and strong.

iOS apps have conquered a larger market base than Android users. They have a consistent international presence, which promotes increased iPhone device sales and iOS app usage. As a result, when using iOS-based enterprise apps, you benefit from this degree of scalability and flexibility. It is also relevant to the growth of the company/organization in this competitive industry.

Apple has successfully maintained a strong relationship with its customers over the past few years. It has relaxed their parameters to allow people to enjoy a smoother user experience, according to their demands and needs. They have always kept the interest of the public in mind. In this way, they have bridged the gap between iOS and its users. iPhone app development company also undertake strong marketing techniques and strategies which make it more favored by everyone. So when a company starts to rely on iPhone apps, they build a strong foundation for growth that slowly improves and strengthens over time. Such apps have a major impact on brand equity and reputation. 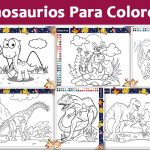 April 29, 2022
5 Things to Avoid that May Lead to Bad Sleeping Habits for Babies 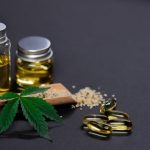 No comments to show.

You may have missed

April 29, 2022
5 Things to Avoid that May Lead to Bad Sleeping Habits for Babies

March 31, 2022
Technology and its impact on the travel industry 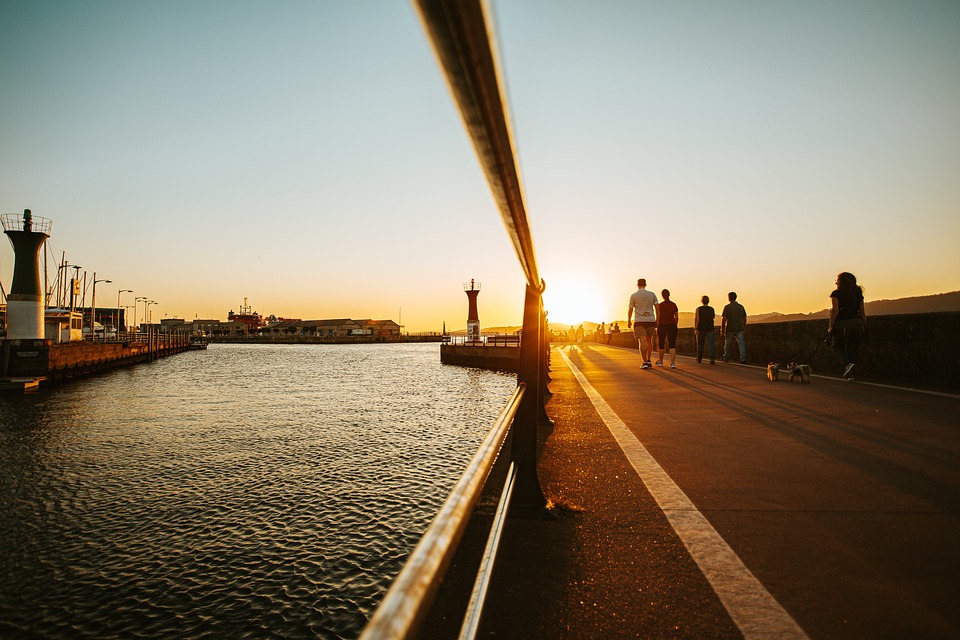 Technology and its impact on the travel industry Xfinity Internet and the Dawn of a New Age 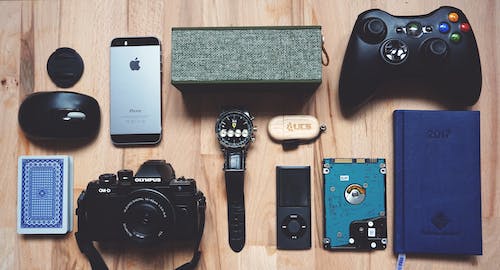